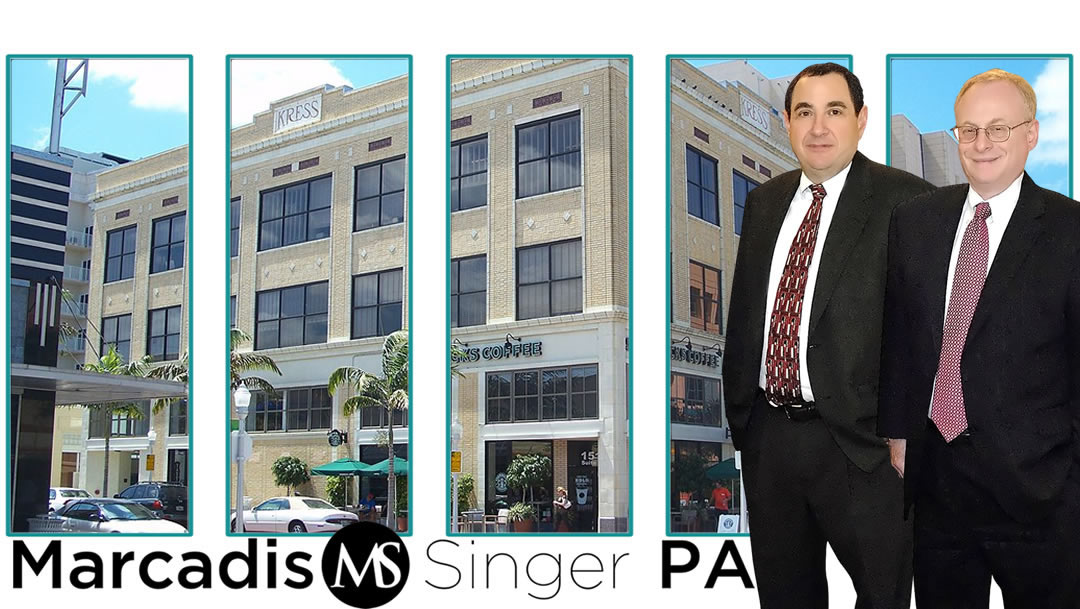 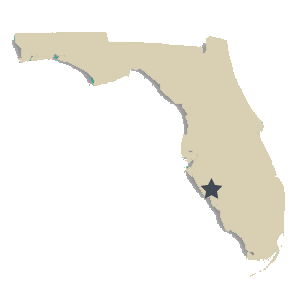 Collecting in Lee County and the entire state of Florida

Fort Myers is the governmental and business center of Lee County Florida and is located south of Sarasota and north of Naples. Fort Myers boasts two major tourist destinations, the winter homes of Thomas Edison (Seminole Lodge) and Henry Ford (The Mangoes) and is the gateway to Florida’s beautiful southwest Florida region.

It is well known that Ponce de Leon explored Florida’s gulf coast in the 1500’s and many believe that the islands of Lee County were one of his stops. When Florida became a United States territory in 1821 the settlers asked the United States government for protection from the native Seminoles. In 1850, Fort Harvie (later named Fort Myers) was built along the Caloosahatchee River as one of the first bases of operations during the Seminole Indian Wars.

In 1858 the Seminole Indians surrendered and the fort was abandoned and stood empty for years. In December 1863, it was reoccupied by Federal Union Army troops and was the site of the southernmost battle of the Civil War.

After the Civil War the fort was closed and when the original town was established in 1876 there were only ten families. By 1885 the population had grown to 349 and the town was visited by the famous inventor, Thomas Alva Edison.

Edison was so taken by the area that he built his home and laboratory in Fort Myers. Not only was Edison a resident of Fort Myers, he was very influential in the city’s growth and development. Edison was often visited in Fort Myers by his friend and fellow inventor, Henry Ford. They were known to go on camping trips or drive to Estero.

In 1903 Henry Ford started the Ford Motor Company with $28,000 cash and by 1914 the first Ford dealership opened in Fort Myers. Ford eventually bought the property adjacent to his friend Edison’s estate and was a frequent winter resident in Fort Myers.

In addition to being a major Florida tourist destination with natural beauty and a rich history, Fort Myers is an important center of business in southwest Florida. Fort Myers has experienced residential and commercial growth and development into the neighboring Cape Coral, North Fort Myers, Lehigh, Fort Myers Beach, Pine Island, Sanibel and Captiva Islands and Bonita Springs.

Many of the Debt Collection claims Fort Myers Debt Collection Attorneys Marcaids Singer, PA sees in Lee County relate to the tourist industry or the housing and construction/home building industry.