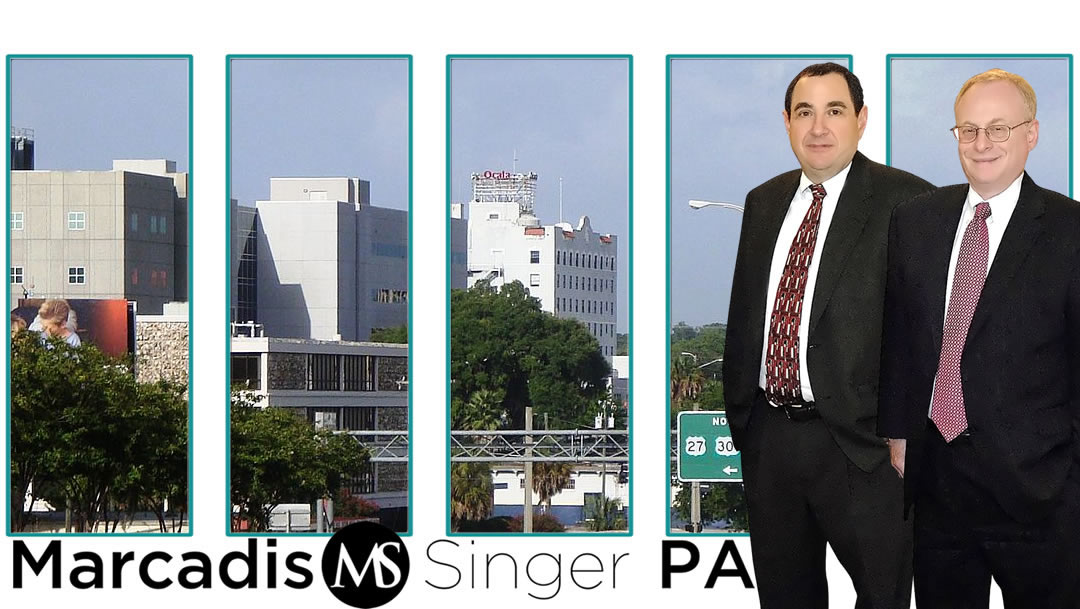 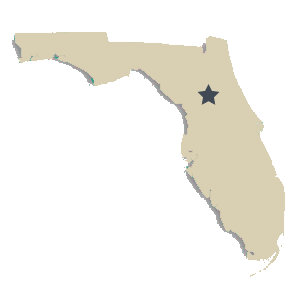 Collecting in Marion County and the entire state of Florida.

Ocala, Florida is the county seat of Marion County and is located in north central Florida. The area was named by the extinct Timucuan Indians (16th century) who called the area Ocali, “Big Hammock”. Even though de Soto noted the area during his 1539 expedition, the area was not developed until the late 18th and early 19th centuries by the Creek people and other Native Americans including the Seminole Indians. It was only after the area was under the colonial control of both Spain and Great Britain that the United States acquired the territory of Florida in 1821. In 1827 the United States Army built Fort King near Ocala which was an important post during the Seminole Wars. Fort King served as the first Marion County courthouse in 1844 and as the center for the future development of the city of Ocala. From Agriculture to Horses. In the early years Ocala’s economy was focused on agriculture and citrus production. By the 20th century Ocala was known as a “Horse Capital of the World” (Ocala is one of only five cities in the world permitted to use this title). Today, Marion County is a major thoroughbred center of the world with over 1200 horse farms that supports over 44,000 jobs and generates over $2.2 billion in annual revenue. Ocala hosts one of the large horse shows in the country that last two months, H.I.T.S., “Horses in the Sun” as well as other equine events. The origins of Marion County’s strong horse economy came from an unexpected source. Carl G. Rose came to Florida in 1916 to oversee the construction of the state’s first asphalt road and he had problems with the asphalt. He began to experiment with limestone which was abundant and readily available in Florida. Rose also realized that limestone would be a good support for the pasture needed for raising horses. In fact, limestone supports the Bluegrass Region of Kentucky which is a longtime center for thoroughbred horse farms. In 1943 Rose bought land in Ocala for $10 per acre and opened Rosemere Farm. The next year one of his horses won at Miami’s Tropical Park, the first Florida raised thoroughbred to win a Florida race and the beginning of Marion County’s horse economy!

Ocala has always been a popular tourist destination for its history and its natural wonders. Tourists enjoy the visiting the historic district and the Appleton Museum. Ocala is home to the largest artesian spring formation in the world, Silver Springs, and the Ocala National Forest which was established in 1908 and is the state’s second largest forest. Ocala is filled with many rivers, lakes, campgrounds, hiking trails and golf courses to enjoy.

It is remarkable to note that from 1975 to 2000 Marion County had one of the fastest growth rates in the country. This growth rate is due to the increased popularity of the area for retirement which has resulted in a boom in the development of retirement communities.

By 1858 Ocala was one of the most important financial centers in Florida. However, by the end of the following decade, the Civil War had destroyed most of the city and the population had dropped to less than 200 residents. Over the next century, Marion County and the city of Ocala rebuilt and evolved from an agrarian economy to one centered on the horse industry. In 2012, the City of Ocala had a population of 56,315 while the greater Metropolitan Statistical Area had a population of 335,125. The city of Ocala is a popular tourist and retirement destination, a financial center for the Thoroughbred industry and important center of business in north central Florida.

When the time comes that you need Ocala Debt Collection Attorneys to collect a debt, its time for Marcadis Singer, PA.   If you have collection matters in the Ocala area, contact Marcadis Singer PA. Our firm’s practice is focused solely on creditor’s rights and collection law in Florida. We have practiced in the Ocala area for 30 years. We welcome your inquiries. Call Partner Gil Singer with your questions.